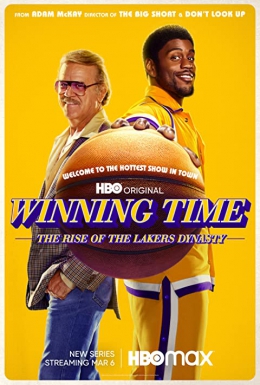 Info
Beginning with the arrival of Earvin "Magic" Johnson as the number-one overall pick of the 1979 draft, the Lakers played basketball with gusto and pizzazz, unleashing their famed "Showtime" run-and-gun style on a league unprepared for their speed and ferocity and became the most captivating show in sports and, arguably, in all-around American entertainment. The Lakers' roster overflowed with exciting all-star-caliber players, including center Kareem Abdul-Jabbar, and they were led by the incomparable Pat Riley, known for his slicked-back hair, his Armani suits, and his arrogant strut. Hollywood's biggest celebrities lined the court and gorgeous women flocked to the arena. Best of all, the team was a winner. Between 1980 and 1991, the Lakers played in an unmatched nine NBA championship series, capturing five of them.